The Birth of the Ugly Christmas Sweater

Once upon a time, ugly clothes were just that: ugly. But somewhere between 1980’s sitcom dads and indie office parties, the ugly sweater became a fashion staple. So when did that transition occur? Where did the ugly Christmas sweater come from?

The sweater has been around for centuries, but that’s not what we’re concerned with here. We want the ugly holiday sweater. The obnoxious greens, the bright reds, the repeating patterns. You know the one. When did that become part of our yearly holiday outfits?

The short answer is that the popularity of the ugly Christmas sweater was born out of our obsession with nostalgia, specifically our affinity for the 1980’s. The long answer involves a deep dive into the past. 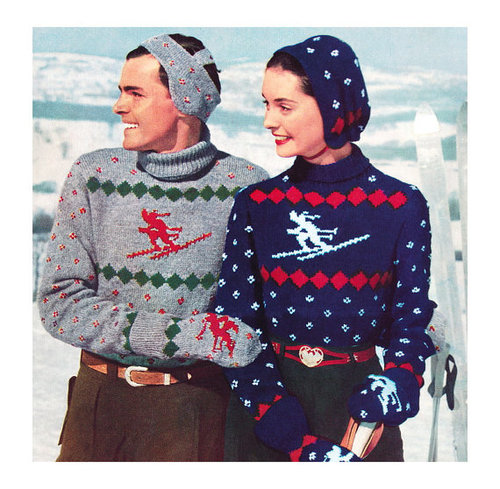 Before Chevy Chase brought the sweater to the big screen in National Lampoon’s Christmas Vacation, ugly christmas sweaters first became mass produced in the 1950s. These sweaters were called “jingle bell sweaters” and their ugliness was genuine, not ironic. Unfortunately these gems failed to garner anything, but modest popularity in the years following their inception. We can’t understand why. 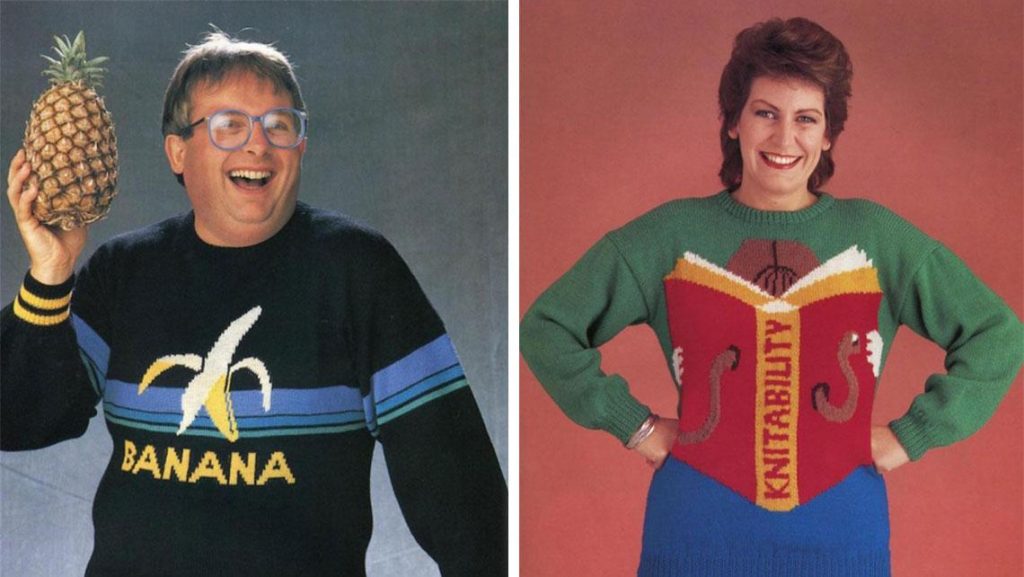 The ugly sweater was thrust back into the public eye due through television and movies. It seemed like the genuine ugliness of the jingle bell sweaters became purposefully ugly in the 80s. Through The Cosby show and National Lampoon’s Christmas Vacation, the ugly sweater became associated with quirky dads. Ugly was in, even if it was just for a little. 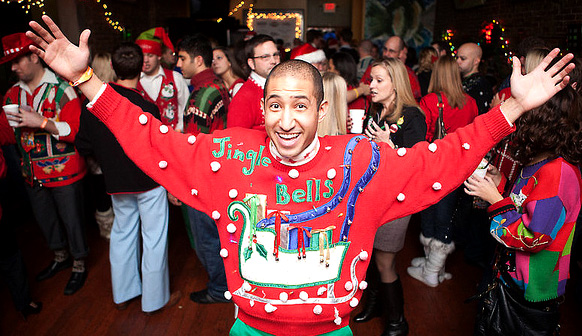 The ugly sweater took a backseat to scrunchies and fanny packs in the 90s but it wouldn’t be down for long. In the early 2000’s, an ugly sweater renaissance was born in Vancouver, Canada when two men threw the world’s first ever ugly sweater party. Out of this came the ugly sweater culture we know now.

Ugly Sweaters: Where Are They Now? 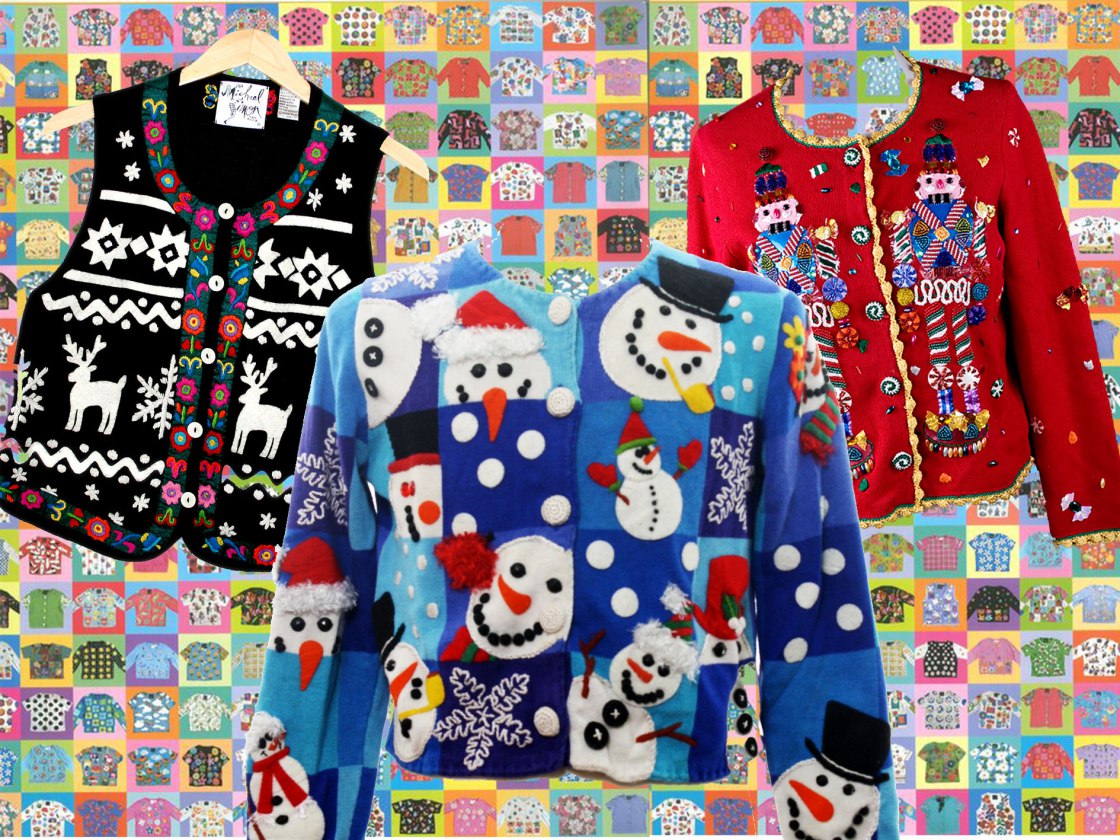 When the ugly sweater became a staple for holiday parties, it became a symbol of showmanship. Contests are created to reward those with the most ridiculous designs. Major retailers like Target, Kohl’s, and Macy’s now have their own stock of sweaters.

What once was purposefully ugly has now become ironically ugly and loved all the more because of it.

Now that you know the history of the ugly sweater, check out these celebrities that have been seen rocking ridiculous sweaters during the holidays!