Home / Entertainment / Giving Up The Office For Lent

Giving Up The Office For Lent

Giving Up The Office For Lent

I have decided to give up The Office for lent. My friends tell me they feel I can’t function without the show, that I only speak in Michael Scott quotes. I don’t get it, really. I love the show but it’s not like it runs my life. Sure, I watch it during my free time. And I do make a lot of jokes from the show. Without a doubt, I am capable of living without it. I’ll prove it.

For the next month or so, I’m going to refrain from rewatching The Office, quoting it to my friends, or even looking at relatable memes. No more “That’s what she said” jokes, or sarcastic looks into the non-existent camera, or putting Alex’s belongings into Jello. He really hates that.

My friends are really impressed with me and my restraint. Just the other day Aaron said he wasn’t superstitious and I didn’t even reply with “but you are a little-stitious.”

That’s what I would call progress.

I run into a little trouble when I get home from work and am left to my own devices. Sometimes I go on Netflix and hover over The Office’s icon for a few seconds. Somehow, I haven’t caved yet. I’ve started this new show, Parks and Recreation; it’s supposed to be similar to The Office. It has the same writers. It definitely isn’t as funny but it is keeping my occupied. Things are looking up.

All is not well.

I think my friends are taunting me now. They are constantly setting up jokes they know I can’t respond to because it would involve Office references. I can’t even talk to them anymore.

Social interaction has significantly decreased as has my enjoyment of almost everything else. Almost every time I sit down to watch a movie, I wish it was The Office. When I go to cook string beans, I wish I had Creed’s baffling witticisms playing out in the background; I always use to watch it while I was cooking.

Also, I’m gonna say it: Parks and Rec sucks! It’s a terrible attempt at The Office with a serious lack of humor.

Nothing is seeming to fill the void that the show left. I can’t even bare to think of the fact that I still have about a month to go.

All I want is to be back at Dunder Mifflin, watching Pam and Jim fall in love. What I’d give to hear the sweet sounds of Dwight explaining German folktales again. Not only am I losing my real life friends but it feels like I lost a whole group of friends from The Office.

Sorry for not writing sooner. I found that confronting the void The Office has left makes it worse. Documenting my troubles makes me revel in its’ absence.

As you can probably tell, things haven’t gotten better. I’ve resorted to watching cooking shows in my spare time. Chopped provides some entertainment, but not nearly enough. I’ve completely given up on Parks and Rec.

My friends no longer speak to me and I don’t blame them. I’m not such a fun person to be around at the moment. I can feel myself sucking the air out of every room I walk into. I feel like Angela…no, I can’t.

This sucks. I don’t know if I’m going to make it.

I am writing again because I don’t know what else to do. I sit here, in my room, in complete silence staring at the TV, remote on my lap, just struggling to stay away from Netflix. My Office sweater sits in the corner; Michael Scott’s face stares at me as if he is mocking me.

What would happen if I just turn on an episode? No one will know. No one will see this diary entry.

This was all stupid anyway. I don’t have to prove anything to anyone. It’s just a stupid show, who cares if I love it? Who cares if I quote it all the time? All of the awkward silences between my friends and I would just go away if I ended this.

If I could just turn on the TV, I could be myself again.

One full month is enough, I think. I’ve definitely learned my lesson.

Are you having withdrawals from The Office? Our That’s What She Said sweater can help fill the void. 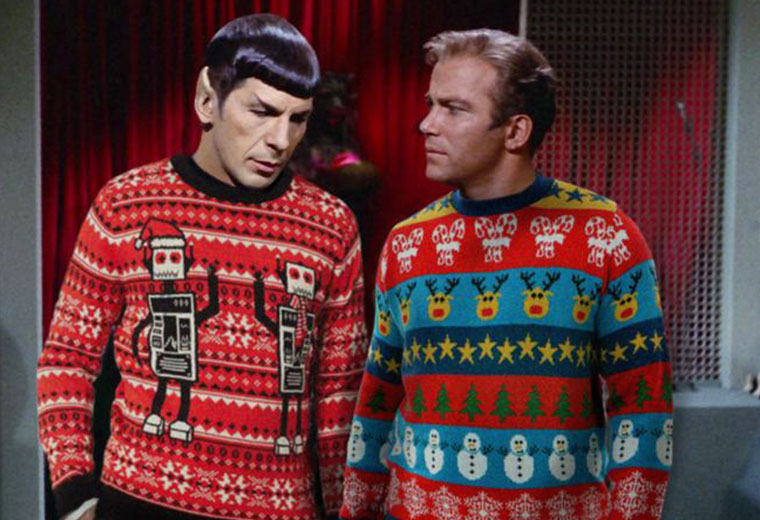 From Kanye to Hilary Rodham Clinton, everyone’s rocking an ugly sweater this holiday season.  We love that celebrities 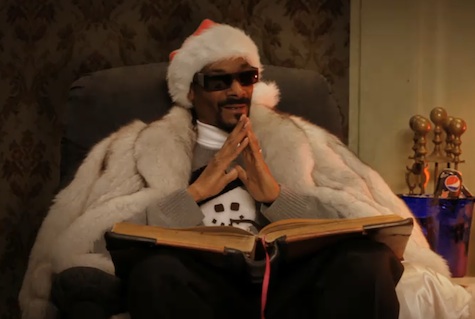 Memes are certain to get you into the holiday season, or at least distract you from any family

Stand-up comedians have always said what others are afraid to. These seven holiday stand-up routines are artfully done, 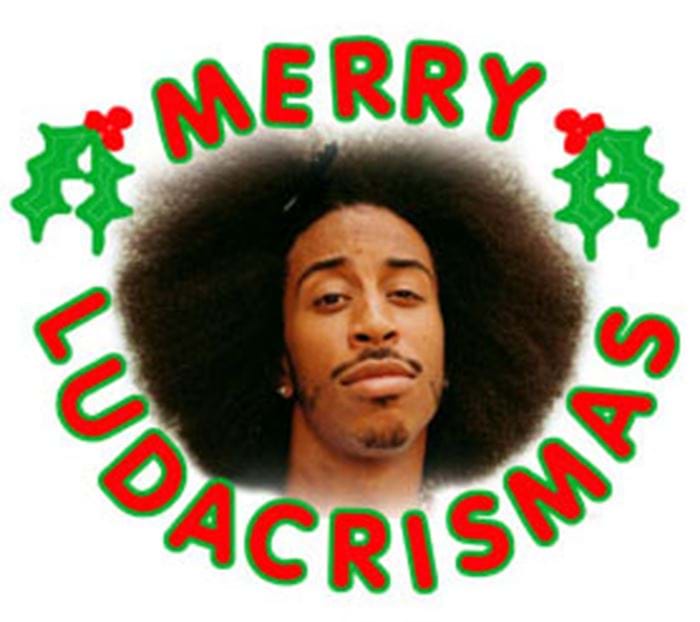 Around the holidays, listening to music is pivotal when getting into the Christmas spirit. From December 1st to December 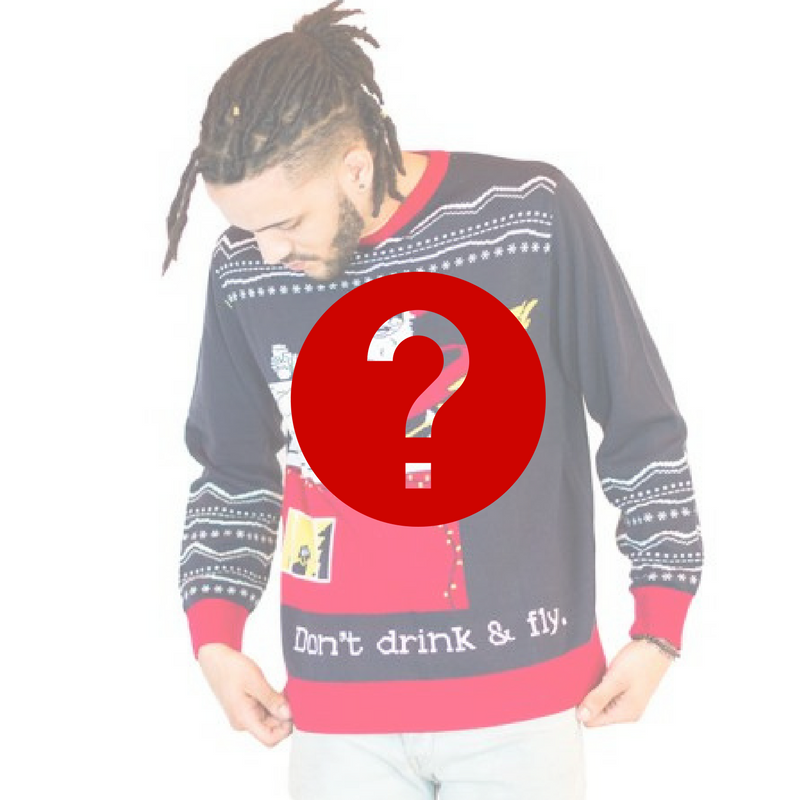 There’s so many to choose from. We know it can be overwhelming. But luckily we have tools like 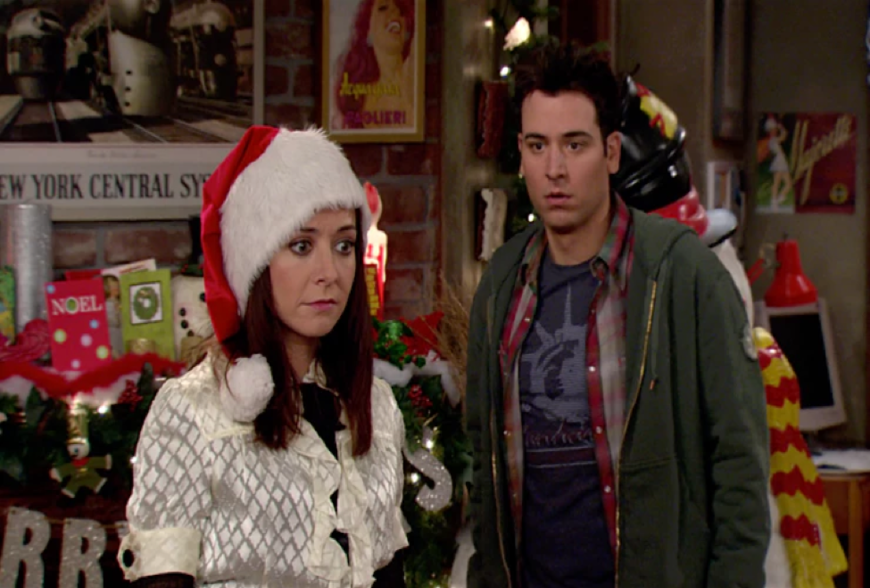 Looking to get into the Christmas spirit without watching “It’s a Wonderful Life” or “A Charlie Brown Christmas”?